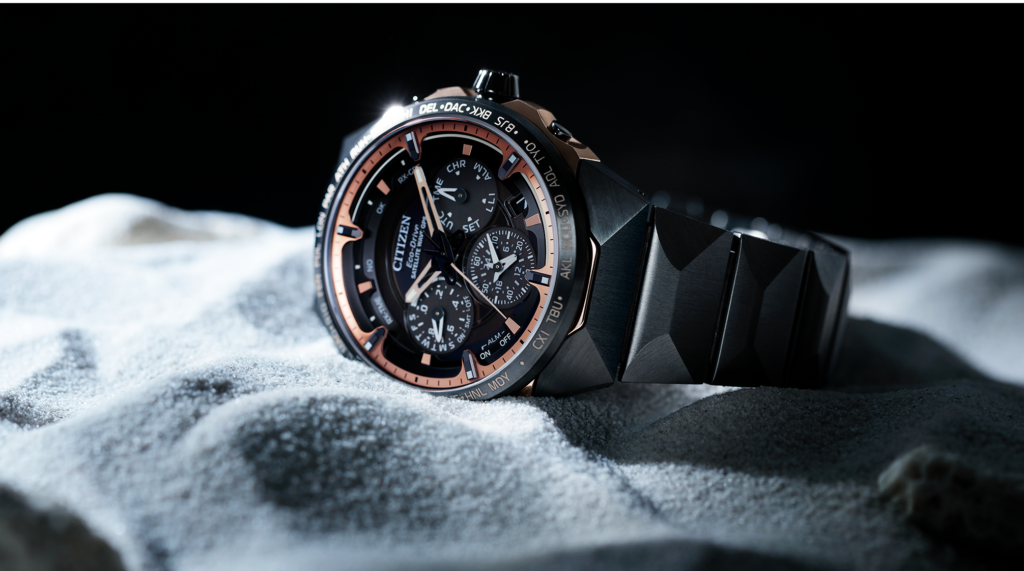 Japanese watchmaker Citizen has been growing its catalog of luxury-focused timepieces of late, the most recent addition being the new Super Titanium Satellite Wave GPS F950, a new tech-heavy watch that combines titanium and rose gold. The new model is being released in commemoration of Citizen’s first titanium watch 50 years ago — which, according to the brand, was also the world’s first.

The new timepiece inherits the space-oriented design concept of the original Satellite Wave GPS F100, released in 2014, and of the Satellite Wave GPS F900, which followed it up in 2015, but now offers a large case in rose gold and Citizen’s own Super Titanium that sits prominently on the wrist at a 48-mm diameter. Super Titanium is specially enhanced with Duratect, Citizen’s proprietary surface hardening technology.

On the case’s right side are two pushers to operate the watch’s various complications, along with a stylized central crown, flanked by two small guards on its top and bottom. Surrounding the dial is a world-time bezel with the initials for 27 cities and 40 time zones, and the case, which is water-resistant to 100 meters, is integrated into a matching black titanium bracelet that reflects the watch’s geometrical, futuristic style.

Underneath the sapphire crystal lies a detailed, three-dimensional dial. On the outermost edge, a rose-gold-colored minute ring is punctuated at each hour with applied black indices. Within that border, we find displays for its various complications, including an alarm on/off indicator, GPS indicator, and date. Toward the center are three matte-black subdials displaying other functions — including a complication indicator at 3 o’clock. Two lume-tipped, skeletonized hands track the hours and minutes, while a gold-colored pointer counts the chronograph seconds.

The Citizen Super Titanium Satellite Wave GPS F950 will be limited to 500 pieces, marked at the luxury price point of $5,000. 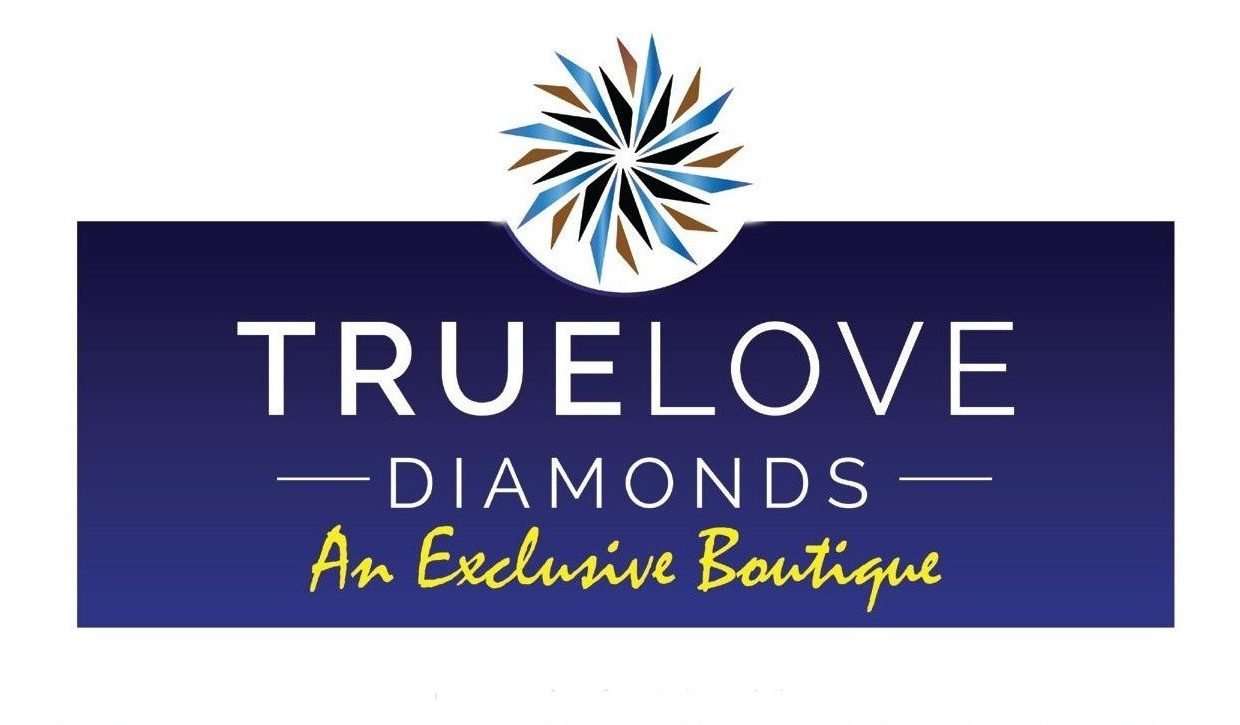